Launched back in 2011, Siri is your ever present AI, no matter what Apple product you use! “She’s” an essential part of every Apple iPhone, Apple Watch, Apple TV, HomePod, Mac, iPod … you name it, Siri is on it. Some people however would like to break from the norm and change Siri's name or voice … Read on!

On this page
Can you change Siri's name?
How can I change Siri to have a male voice?
How can I make Siri speak with an British, South African, Irish, Indian or Australian accent?
Can I change what Siri calls me?
How to stop Siri mispronouncing your name!

Similar to its voice assistant rival from Amazon and Google, Siri can be awakened by simply uttering wake words. In her case … “Hey, Siri.”

Can you change Siri's name?

Unfortunately No, it's not possible to change Siri's name. However you can change the gender of Siri's voice to male, give her a British, South African, Irish, Indian or Australian accent. She can even speak to you in a different language!

How can I change Siri to have a male voice?

The Homepod is Apple’s answer to the Amazon Echo; a smart speaker to assist you within your home environment. Siri is your means of communicating with Homepod and she comes with some default preferences.

For instance, it has its gender, language, and accent. However, users can change these preferences anytime they wish. They can change Siri’s female voice to a male one. The steps to do so are very simple.

Users can easily change the gender for Siri on their Mac OS. Before they do so, know the gender, as well as the dialect, depend on the language they’re changed into. Sadly, some languages only have one gender version. However, Apple users who wish to continue using the English language have both the male and female gender options available to them.

Siri is a big part of every Apple user’s life. Although at the beginning stages, it only offered a handful of features, it has now incorporated many advanced ones. For example, if you are using watchOS 6 or above, you can ask Siri to identify a song just by listening to it and find a Shazam result. If you want to change the female voice to male for your Apple Watch, you will have to do it from your iPhone.

How can I make Siri speak with an British, South African, Irish, Indian or Australian accent?

The accent is a big issue for many Apple users. For instance, not everyone is accustomed to people talking in a British accent. Similarly, some might find the Australian accent hard to understand. If you are one of them and want to change the default accent for your Siri, you can do it in less than a minute.

Before you change the default accent on Siri to something you prefer, make sure your Siri supports that accent for the language you prefer. For instance, if your default language is English, you can set Siri to American, Australian, or British accent. However, if you set a different language other than English for your Siri, you might face some limitations in terms of available accents/dialects.

To ensure enhanced user experience, Siri supports different languages as well as male/female voices. Moreover, it also supports many popular dialects/accents for your preferred language. For instance, for English, French, and Spanish, Siri offers different dialects. Before you go ahead and change the dialect on Siri, make sure that dialect is supported.

Apple Watch is probably one of the most popular wearable gadgets on the market. Making a call, downloading an app, listening to the news, syncing your music library, setting up heart rate alerts, and so on, these can all be done with this watch. It only takes a minute to change Siri’s default accent..

Voice Commands on all Apple devices have made our lives simpler. The core idea behind all voice assistants is to let users engage with their smart devices in their natural language. And Siri is no exception.

Can I change what Siri calls me?

To ensure enhanced user experience, Apple lets its uses decide what name Siri will call them by. Users can stick to their real names or have fun by using an alias of a fictional name e.g. Tyler Durden.

How to stop Siri mispronouncing your name!

Many people have complained about Siri mispronouncing their names, so that does question how smart Siri is for some.

However, know that even humans face trouble pronouncing names from completely different regions than their native country. For instance, if you have lived all your life in America and suddenly decide one day to visit an Asian country, the very first problem you will face is pronouncing people’s names.

Unlike humans, Siri can be easily taught how to pronounce your name properly!

Siri is a popular voice assistant. If you use it daily, you can benefit from the step-by-step guides listed above. Starting from changing Siri's default language, altering its voice, and making it speak in a different accent/dialect, these guides will help you increase the efficiency in which you interact with Siri. 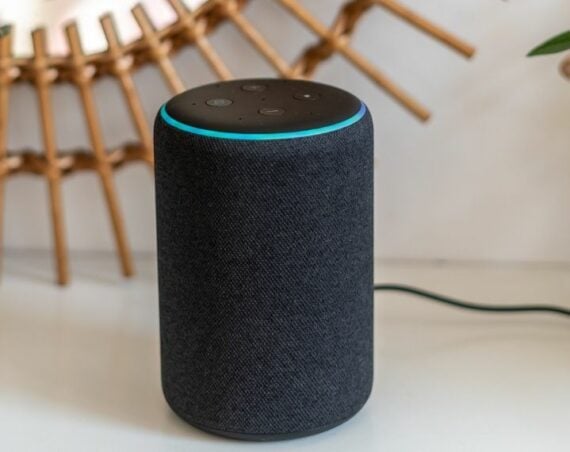 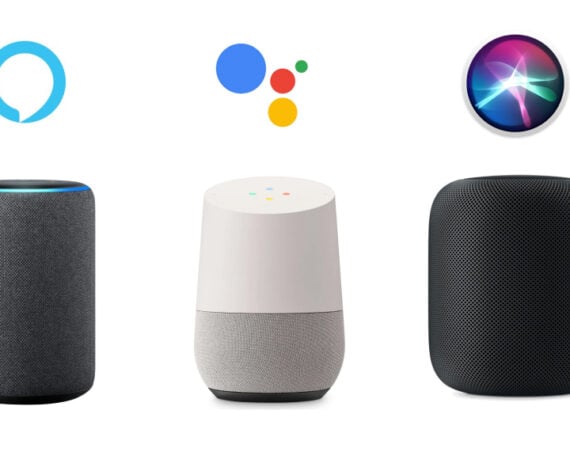