Your voice assistant is the bridge between you and your smart home. Through voice commands, you are able to manipulate everything from playing music, controlling lights, enabling alarms, increasing temperature, opening blinds, and more!

There are five major voice assistants in the market worthy of consideration.

Alexa is a product of Amazon and was first available through the Echo smart speaker, released in 2014. Amazon has invested huge capital in developing Alexa into the worlds leading voice assistant.

Despite not being as ever-present as the iOS embedded voice assistant Siri, Amazon’s Alexa holds the largest market share for smart speakers as of 2020.

Like most Voice assistants, Alexa can be activated by calling out its name.

How to Change Alexa's Name/Wake Word or Voice

What is Super Alexa Mode and How to Activate it

Solved: No Sound from your Amazon Echo Show!

Best Alexa Sleep Sounds to Relax, Meditate or Doze Off!

Alexa Green Ring: How to Answer, Dismiss, or Disable!

Dismiss or Disable the Alexa Yellow Ring on your Echo!

Prior to Google’s current voice assistant, there was Google Now. Released in 2012, it had similar voice capabilities to its main rival Siri. It helped establish the foundation for the present Google Assistant.

Google Assistant was first released as part of Google Home during its launch. Google Home was Google’s first smart speaker to take on Amazon Echo, which launched almost 1 year before.

The wake word “Hey Google” or “OK, Google” calls for the Google Assistant.

Does Ring Work with Google Home?

How to Reset Google Home Mini

How to Connect Honeywell Thermostat to Google Home

Siri was one of the first voice assistants popularized in the mainstream. The initial technology for Siri wasn’t developed in Apple, which acquired the voice technology in 2010.

Siri was initially used for iOS on Apple's smart mobile devices. It was added to Apple TV by 2015. Later on, Apple released its smart speaker, HomePod, which was fully integrated with HomeKit. Combined with Siri, HomePod and Homekit helped shape Apple’s smart home ecosystem.

Today, you can also use AirPod earphones connected to an iPhone to communicate with Siri.

How to Change Siri's Name or Voice

Referred to as a productivity assistant by Microsoft, the computing giant introduced its voice assistant to the world in 2014. It utilizes the Bing search engine and began in Windows desktops and mobile devices.

Since then, Microsoft also developed Android and iOS apps for Cortana and also made it a part of the Xbox One console.

Bixby is the voice assistant of the South Korean conglomerate, Samsung. It helps stitch together their extensive collection of electronic and digital products.

It was first released as part of the Samsung Galaxy S8 and S8+ smartphones in 2017. Users then had access to a list of commands to communicate with Bixby along with a setup process for it to recognize their voices.

What are Voice Assistants?

Voice assistants are wonders of the modern smart home. Through them, there is a vast ocean of information available and with smart home integrations, they can physically influence the environment around them.

These assistants are embedded in smartphones and smart speakers. They don’t just listen, but also interact with you. Hands-free, you’re able to play movies, ask questions, find music, read out recipes, get delivery updates, check the weather, and more!

Voice assistants are able to recognize multiple voice profiles. Correct vocal recognition is important for these technologies to ensure users keep using them.

There have been huge strides in the deep learning technologies behind voice assistants to continually improve the accuracy of voice recognition. This helps them provide relevant answers to questions.

With the technological complexity in natural language processing, it is no surprise that Google, with its Google Cloud infrastructure; Amazon, relying on Amazon Web Services; and Microsoft, with Azure Cloud, are leading the charge in this industry.

Aside from the voice assistant’s smartphone applications, integration with smart speakers broaden their usability and function.

Compared to smartphones, smart speakers are equipped with better (and multiple) microphones standing by for easier interaction around the home. Of course, they have better speakers too. The audio quality introduces better interaction to the home.

Voice assistants have been designed specifically with smart homes in mind.

While competition between brands benefits customers, it can lead to a patchwork of compatibilities, with some devices supported and others not. Generally speaking, you’ll always be able to find compatible devices in one brand’s ecosystem or another.

Smart home device manufacturers and small competitors work fast to satisfy users’ compatibility needs, to broaden their reach. In addition, there are integration platforms such as IFTTT which try and bridge the compatibility gap between devices.

For people in countries where English is not the first language, it’s exciting to be able to interact with voice assistants in their mother tongue.

Apple is one of the leading brands when it comes to the number of languages supported. Siri’s features can be accessed in more than 21 languages. Some dialects are even covered. There’s a good chance your language is supported, try it out!

Privacy is an ongoing concern of many who have smart speakers and displays or who are considering investing in one.

The idea of placing microphones and video cameras in your home, and allowing servers to remotely access them at all times is too much for some people. While these device manufacturers have some of the best security protocols in the world, any IT device can be hacked which strikes fear into a lot of people.

Manufacturers are coming up with ways to satisfy the privacy concerns of users. Alexa has a “Mute” option on the Echo device so you can disable all microphones. There is also a shutter on the Amazon Echo Show to block the camera until you want it.

Device manufacturers have privacy options around the storage lifespan of audio clips, so people can choose to have their private information deleted from cloud servers.

This is an area that will continue to evolve, as governments catch up and start legislating in this area. 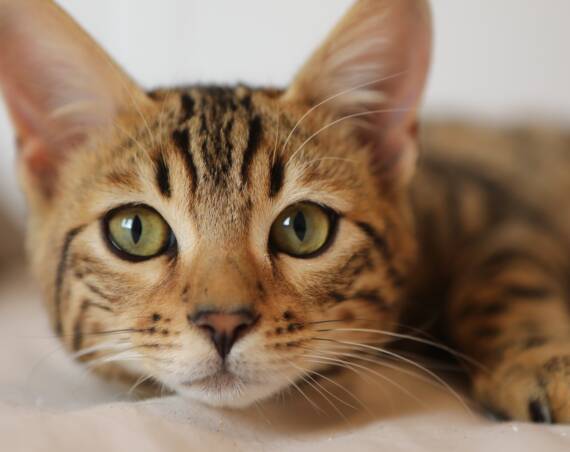 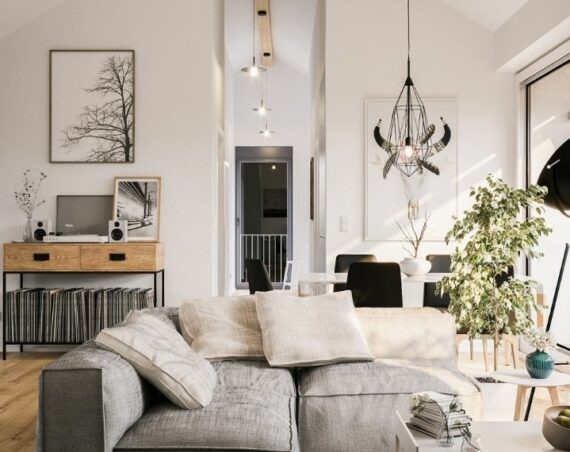