A couple of decades ago, the home automation market was full of young, fresh-faced technologies still figuring out what they were setting out to do. Two of these technologies stood the test of time. Zigbee and Z-Wave are both well-established standards in home automation, and which one you focus on depends more on your needs than the standards.

What are Zigbee and Z-Wave?

Zigbee and Z-Wave are the predominant smart home specific wireless communication protocols in the market. Both use a similar source-routed mesh network for communication and similar network hierarchies.

Zigbee and Z-Wave devices differ in their frequencies, wireless ranges, data transfer capabilities, and power requirements. Additionally, since independent alliances maintain these standards, they also differ in interoperability and compatibility. Zigbee and Z-Wave are not compatible with each other.

The particular region/country standards define the exact frequency range of a Zigbee or Z-Wave device. You can find these precise ranges on the respective alliance's website.

Zigbee devices are more prone to interruptions by Wi-Fi devices since they use the same frequency range. In contrast, Z-Wave devices are susceptible to disruption by wireless landline signals or baby monitors.

Lower frequencies can penetrate other mediums more efficiently and can also travel a greater distance without deteriorating. Hence, Z-Wave devices have a better range than ones from Zigbee.

Zigbee wireless signals can travel up to 80m without interruptions, but this range is significantly reduced inside homes due to walls, windows, and any other obstructions. Inside homes, Zigbee's range can drop to 10-20m.

Z-Wave wireless signals can travel up to 100m without interruptions, while inside a house, their range can still get up to 50-60m. The newly introduced Z-Wave Long Range has generated much buzz in the smart home market, and Sigma claims it will have the capability to transmit wireless signals up to 1.6km.

The network range of both Zigbee and Z-Wave can be improved using repeaters. Repeaters are devices that can relay data to the devices out of the central hub's wireless range.

Speed is not as big a problem in smart home tech as it is in Wi-Fi and Bluetooth, but it should still be on your mind when choosing a network. Zigbee wins in speed! Since Zigbee uses high frequencies, it can transmit more data. Zigbee can reach speeds of up to 250kpbs while Z-Wave usually reaches 100kbps (almost half).

These speeds are significantly lower than Wi-Fi and Bluetooth because Zigbee and Z-Wave do not need high data transfer speeds.  That is because most of the data being transmitted in smart home networks comes from sensors that can only produce a small amount. Since Zigbee is faster, it is more commonly used in security devices such as locks, gates, and fire alarms.

Interoperability is one of the most critical aspects of your smart home network. Appliances in a home are continuously being replaced,  while new devices are regularly introduced. It can be painfully tedious to go through a wide array of devices to find one that fits your network. That is why both Zigbee and Z-Wave standards are strictly maintained by their respective alliances, which also certify products.

Zigbee is an open-source standard, which means manufacturers are free to use it in their devices without permission from the alliance. The way Zigbee certifications are organized also makes it harder for customers to pick a device.

Manufacturers might certify their hardware by Zigbee and use non-certified software. Such devices are tagged as “Zigbee-ready” and might not be compatible with your home network. It would be best to always look for devices with the Zigbee Home Automation Certificate (provided by Zigbee Alliance).

On the other hand, Z-Wave is the property of Sigma Design, which also runs the Z-Wave Alliance. Since Z-Wave is proprietary, manufacturers have to go through stringent certification processes that ensure their devices comply with Z-Wave standards. This is why Z-Wave devices are far more interoperable and backward compatible.

There is a vast assortment of both Zigbee and Z-Wave devices on the market right now.  Zigbee standards vary more depending on geographical location. For example, Zigbee's frequency range for the US is 2.4GHz, but in some parts of Europe, it might be 968MHz, which is a huge difference.

Z-Wave, on the other hand, has a pretty similar range for most of the world. This is also why you find more Zigbee devices overseas—because vendors in other countries do not have to live by strict alliance standards and have more room to flex their creative muscles.

Many smart home hubs, such as Samsung SmartThings and Wink, support both Zigbee and Z-Wave devices, so you don't have to choose between them.

Since Zigbee is open-source, we might see many tech giants in the Zigbee space, especially after the recent announcement of Matter technology. But, for now, both Zigbee and Z-Wave have enough devices on the market to satisfy the needs of most smart home customers.

Not much of a difference here, but if you want to get deep into the weeds, Z-Wave devices are a bit more expensive than Zigbee. This is more true for a cheaper device ($10-$500 range), while the price evens out as you get to the higher end of the spectrum.

We can't pinpoint the exact reason for this difference, but it probably has something to do with how tightly controlled Z-Wave is. Since Zigbee is open-source, small-scale manufacturers do not need to go through corporate channels to use it in their devices, making these devices cheaper.

Z-Wave performs strict compliance tests to ensure that manufacturers using their technology comply completely with Z-Wave standards. In some cases, manufacturers might even get their silicon chips via the Z-Wave Alliance, making the raw products for their devices more expensive.

We've discussed speed, but what is more critical in a smart home setup is latency. In the context of a smart home, latency can refer to the delay between giving a command and the appliance reacting to it. For example, if you say “bulb off,” and it takes 3-4s for the bulb to turn off, then that is latency. Latency can be frustrating and will ruin the cozy smart home feeling you're looking for.

While Zigbee protocol is much faster, Zigbee devices do not necessarily exhibit less latency than Z-Wave. The difference will probably be in milliseconds and not noticeable. This is because latency is not only dependent on the speed of a wireless communication but also on factors such as compatibility of devices, power consumption, and reliability of the network.

Inside your house, a Zigbee network might be more prone to noise (such as that from Wi-Fi), affecting latency. However, if you have a relatively clean environment (frequency noise) and less noise, Zigbee can be faster.

Z-Wave devices can support up to 232 relaying devices (end nodes) only. This is because of the “four-hop rule” for Z-Wave, which means that instructions can only hop four times from device to device in a Z-Wave network.

Zigbee, on the other hand, can theoretically support up to 65,000 devices by continuously adding repeaters. If you are a smart home buyer, 232 nodes will be enough for you, but for users with much larger houses, Zigbee might be the better choice.

It is worth mentioning that the latest Z-Wave specification, Z-Wave Long Range, has a much more extensive range and can support a lot more devices. But the new specification will require a few more years before it becomes prevalent in the smart home market.

For a long time, Zigbee devices used a lot less power than Z-Wave devices. This is slowly changing, however. With the recent Z-Wave plus specification, Z-Wave devices' power consumption is quite close to Zigbee’s. It is worth noting that Z-Wave has a more extensive range, which also adds to its power consumption.

When it comes to power consumption in both standards, make sure you're not comparing apples to oranges. For example, if a Zigbee network has a lot more repeaters than Z-Wave, its overall power consumption will be higher. Similarly, if there is much noise on your frequency channel, your devices will end up consuming more power to recognize the same messages.

Like we mentioned before, Z-Wave is a much more strictly controlled domain, which means its devices are much better at synchronizing with the network. Z-Wave devices also use very similar software, which makes them less susceptible to falling off the network.

Z-Wave also uses a smaller frequency range, which can penetrate walls and windows more quickly and is less prone to noise from other devices in your home, such as Wi-Fi and microwave ovens.

This is not to say that a well-designed Zigbee network will still not be reliable, just that Z-Wave networks require less designing to be more reliable.

Can I Mix and Match Z-Wave & Zigbee Devices?

It is pretty helpful to have both networks and then decide which device works well for which network. For example, since Z-Wave is more reliable, you can set up fire-alarms and smart locks on it.

The Zigbee vs Z-Wave Verdict

Both Zigbee and Z-Wave have their advantages and challenges. When making a decision, carefully evaluate your needs and then choose a technology accordingly. Don't forget, with a smart home hub like Hubitat or SmartThings you can mix and match protocols. 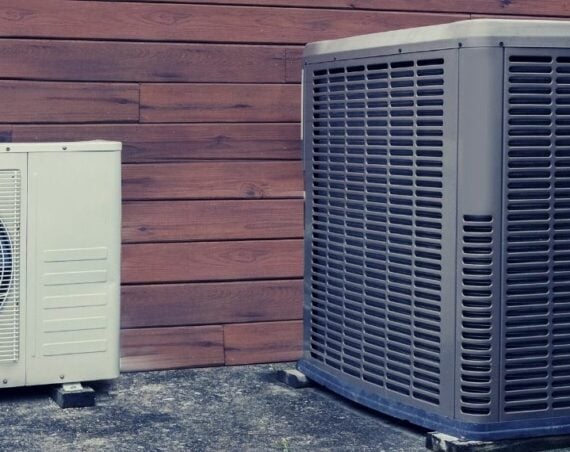 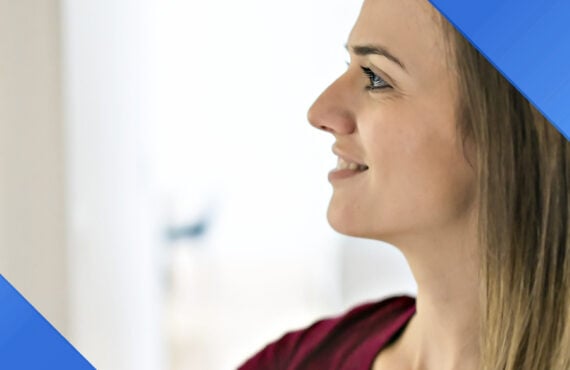